Roy Applequist, who founded Great Plains Manufacturing, Inc. in 1976 before selling the company to the Kubota Corporation in 2016, brings a lifetime of production and product development to the company.

Concordia Technologies officially opened on February 13, 2017. The facility boasts of nearly 115,000 sq. ft. and 24 acres of fabricating, machining, welding, assembling, painting and shipping space as well as over 14 acres of storage. 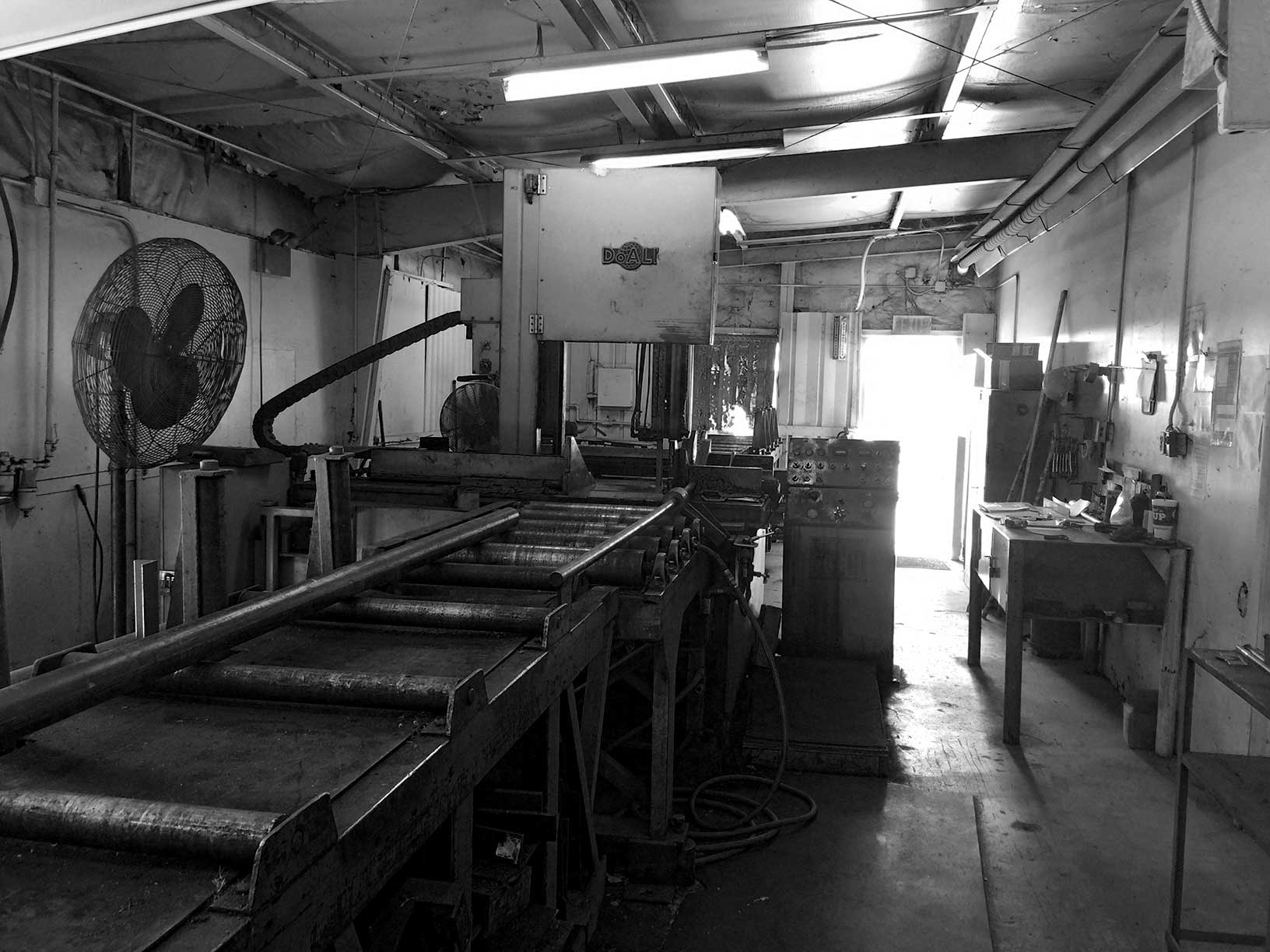